What Is a PWA? How eCommerce can get benefits?

Our smartphones that are always within our reach have the power to dominate our everyday habits. The reason behind this is quite understandable as we wake up, foremost we do is check our cell phone and look out for some unseen messages, emails or the latest news.

We always pick our smartphones for completing our basic tasks like checking the weather or booking a ticket. But in recent years, smartphones have become highly popular for one more thing, which is none other than online shopping.

Due to online shopping, mobile eCommerce has come into the picture. According to a survey, 79% of smartphone users have purchased online using their mobile devices in the last six months.

With mobile eCommerce, there came a new concept of native apps. Talking about these apps, they play an enormous role in our routine lives. Most of the time, business owners are confused about whether to have an app or not. Well, it is expensive to build and maintain a native app.

But luckily, there are other viable options too. These feasible options have the functions of both the native app and the technology we use on the web. It is none other than the progressive web app, a.k.a. PWA.

The term PWA refers to the progressive web app. This technology lets business owners build web applications from the most loved technologies like HTML, CSS, and JavaScript. However, the feel and functionality of these web applications are similar to native mobile apps.

Due to some helpful additions, one can turn any website into a progressive web app. It means that you can build a PWA app quite rapidly compared to native apps, which require a lot of time to develop.

Generally, developers utilize site generators like VuePress to launch highly engaging PWA storefronts. These PWA storefronts can be attached to the eCommerce platforms on the backend.

In simple words, PWA is a web application along with a native app flavour. Once installed, all you have to do is click on its icon on a device home screen and get straight to the website.

Some of the essential features of PWA are as follows:

When dealing with a native mobile app, you’ll need to develop separate versions for different platforms. Apart from that, you will also have to submit them to various App Stores, whereas PWA doesn’t consist of any such rigorous procedure. All you need to have is a web browser and a URL.

According to a survey, PWA has 36% greater conversion rates when compared to native mobile apps.

People who follow the PWA for eCommerce tend to use a web stack for their development. This app takes less time which makes it more cost-effective. The single progressive web works amazingly well on both iOS and Android devices. Due to this, the developers don’t require to build the app for multiple platforms.

Anyone who uses PWA doesn’t need to update the app every time a developer comes with the latest version. Here, the users have full access to all the updated solutions. With this feature, companies try to overcome the problems of software fragmentation.

This problem commonly arises when they have to maintain old versions of apps or risk the loss of users until they start the update.

Sites For Whom PWA Worked Successfully

AliExpress is an eCommerce site that provides products to buyers worldwide. They have a highly responsive PWA. It is also one of the most demanded apps for B2C transactions. In contrast to other eCommerce platforms, their mobile eCommerce is growing three times faster.

With PWA for eCommerce, AliExpress happened to gain a whopping 104%  new users across all browsers, along with an 82% increase in iOS conversion rate.

Jumia is one of the most successful eCommerce platforms in Africa. It launched in 2012, after which it went to take over Africa’s eCommerce industry. In 2016, Jumia made a big decision to launch its PWA.

As a result, Jumia saw an increase in its conversion rate by almost 33%. It also saw a decrease in its bounce rate by 50%.

Alibaba is one of the largest online business-to-business trading platforms that serve more than 200 countries. B2B eCommerce apps are the perfect model for any PWA as they are highly responsive, fast and engaging.

After opting for the PWA app, they saw a whopping increase of 76% higher conversions across browsers. Not only that but, there was also an increase of 30% in their monthly active users on Android

The 5 miles is an eCommerce platform that offers almost everything to its customers. To increase their reach, they decided to opt for Progressive Web Apps. The company was keen to re-engage its mobile web users just as they do with their mobile app users.

By doing so, they saw a 30% increase in time spent on site, whereas their bounce rate decreased by almost 50%.

Flipkart is that eCommerce platform that changed the entire picture of Indian eCommerce. The company also aims to improve the online shopping experience through PWA. It was in 2015 when Flipkart’s PWA started with Flipkart Lite.

Flipkart is also one of the best PWA examples in India. With the introduction of PWA, they saw a 40% higher re-engagement rate on their website. Apart from that, people also spend 3X more time on their site.

PWA is perfect for business owners who wish to expand their business and reach new customers at affordable prices. Recently, one has seen a considerable increase in progressive web apps eCommerce. Well, it is going to increase in the upcoming future.

We hope this blog will help you know PWA in detail and its benefits for eCommerce platforms. If you have any queries regarding the blog, please write in the comments.

Chirag Bhavsar is Founder and CEO at Coduzion. Gusty, Passionate, and a Sports freak. Loves to spend time reading financial books and playing outdoor games as soon as He is away from his desk. He always loves to take on new challenges and get good at them.

Read next from Chirag Bhavsar

NFTs, Metaverse & Blockchain – How it Changing the eCommerce Technology

What Is a PWA? How eCommerce can get benefits? 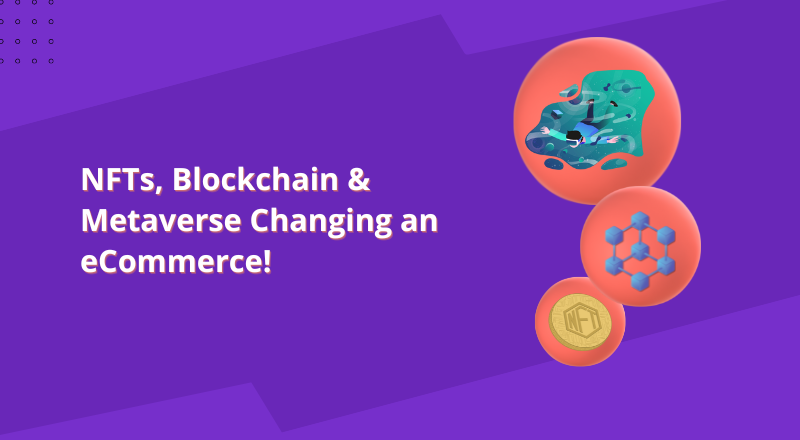 NFTs, Metaverse & Blockchain – How it Changing the eCommerce Technology 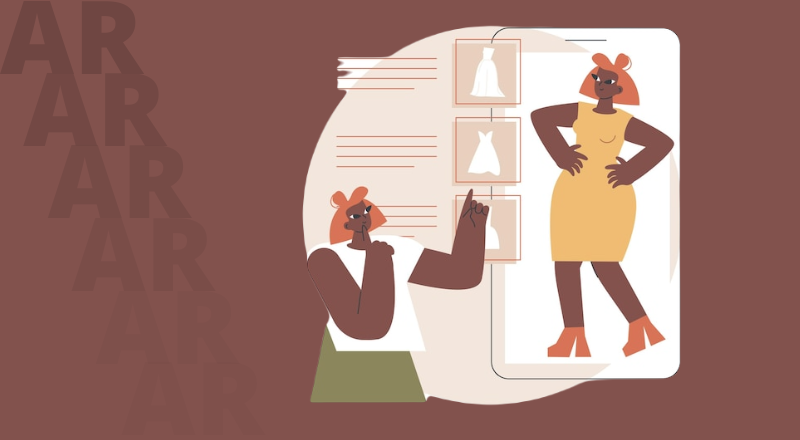 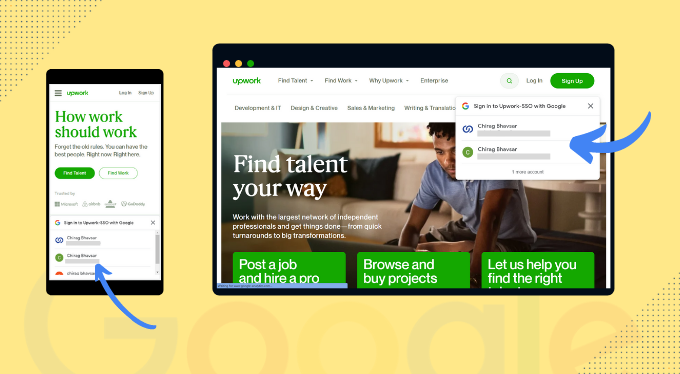 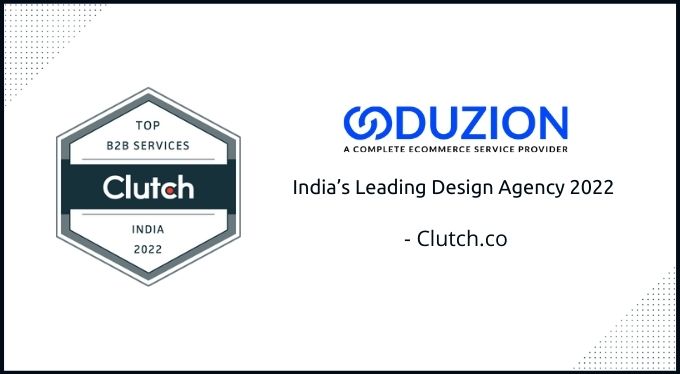 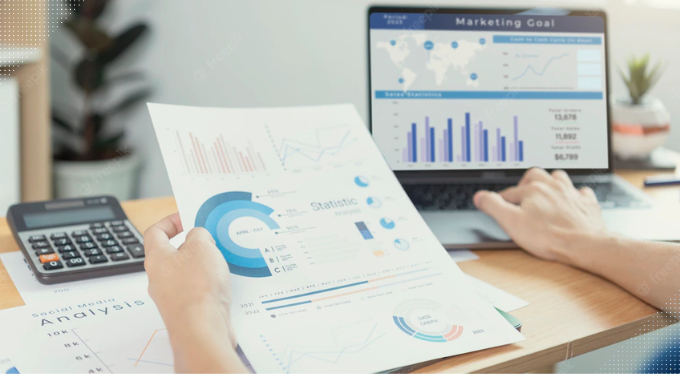 Types of eCommerce Audit and its Benefits